aka: Wheelock, Scottsburg & Scottsville
Original stage stop on the stage route between Yreka & the brick town of Old Shasta. This town was first named Wheelock in honor of its founder. The military fort, Fort Jones, which was operated from 1852 to 1857 was named after Colonel Roger Jones. The fort itself is located a few miles from town. 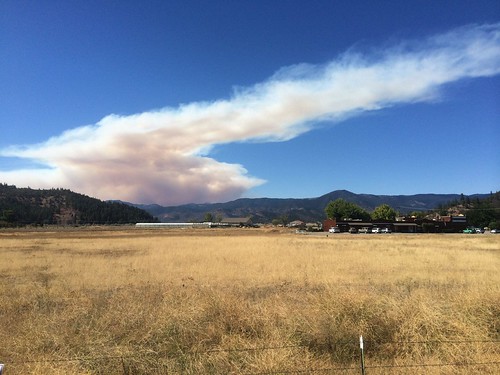 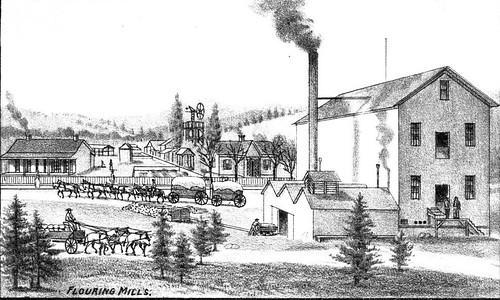