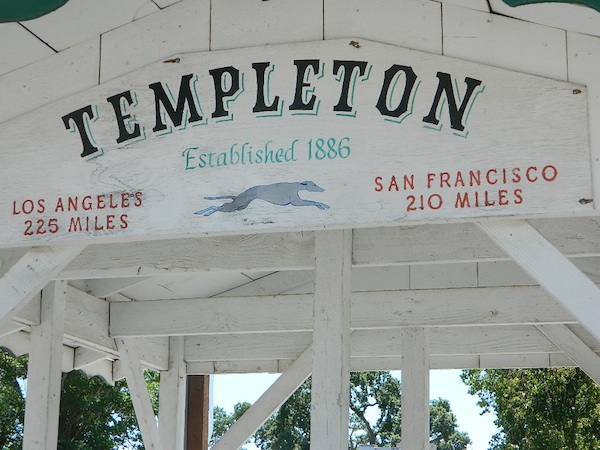 
Railroad came to this area in 1886, with small ranch homes built by developers and a town was born. Originally the town was known as Crocker, after Charles F. Crocker, a vice president of the Southern Pacific Railroad. Crocker declined the honor of having a town named after him and chose Templeton, the name of his 2-year-old son, instead.

description:
Small western ranch kinda town along the main railway, which parallels US Hwy 101 on the California Central Coast inland valley. Many restaurants and shops on Main Street village, but the place can seem like a ghost town on a Sunday. Ranches, farming, and a nice big community park w/ swimming pool. Winery tours & tasting are very popular in this region. 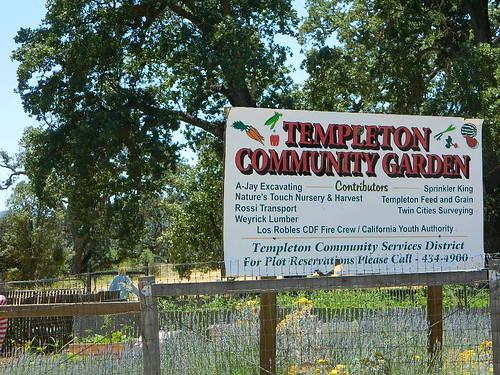