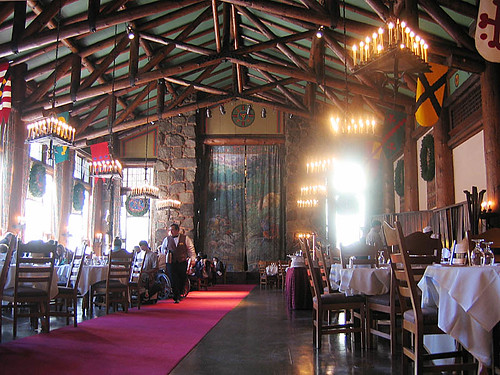 Bracebridge Dinner
at The Ahwahnee Hotel

Celebrated annually since 1927, the Bracebridge Dinner transforms The Ahwahnee into an 18th century English manor for a feast of food, song and mirth. The inspiration for this yuletide ceremony was Washington Irving’s Sketch Book that described Squire Bracebridge and English Christmas traditions of that period.

The Bracebridge Dinner is an elegant and artistic four-hour pageant of classic carols, Renaissance rituals and entertainment of the Middle Ages. More than 100 players create the roles of the Squire and his family, their servants, the Lord of Misrule, minstrels and other performers. The Ahwahnee Dining Room serves as the Great Hall and stage for the festivities and is decked with magnificent wreaths, an elaborate squire’s table, large banners and traditional Yuletide decorations. 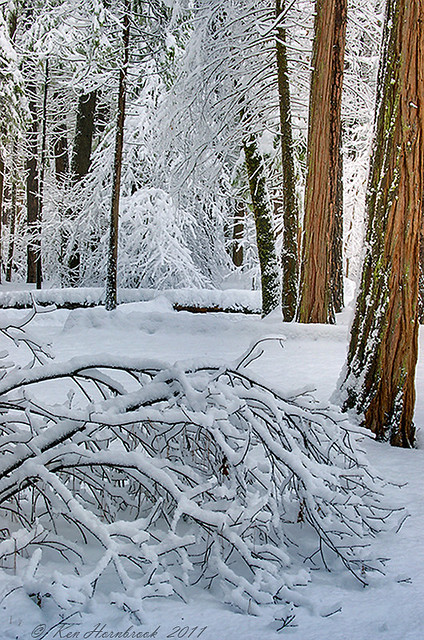 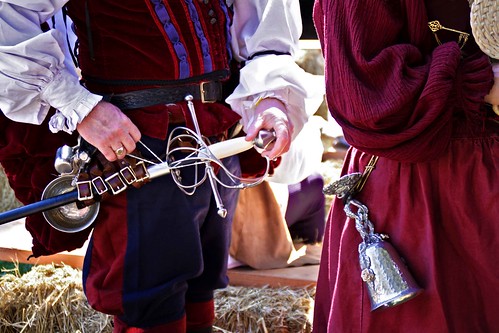 Much Ado is become the regional Renaissance Faire in Northern California. A quality, family-friendly event in wine country that is entertaining and educational, as well as a long-term fundraiser for local Sebastopol public schools.

Wander around and interact with a myriad of villagers from 1578, make herbal soap or try your hand at weaving while listening to a wandering minstrel. Enjoy ice cold lemonade while watching the falcons and learning about their role in Renaissance farming. Sit back and take in a short Shakespeare performance while feasting on a hearty, rustic lunch. 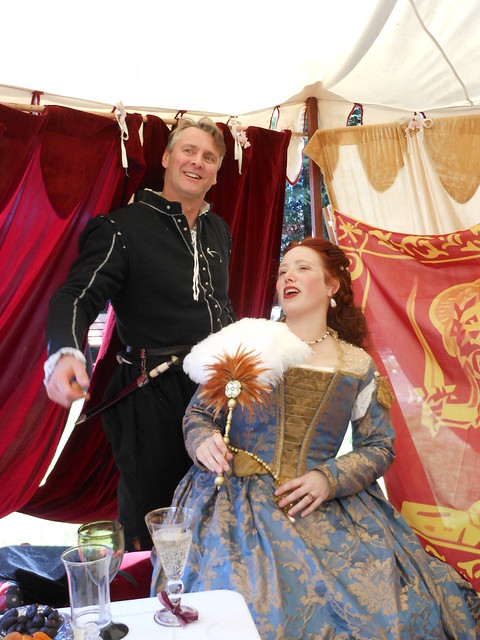 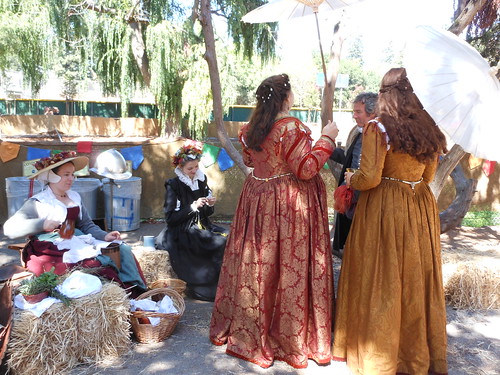 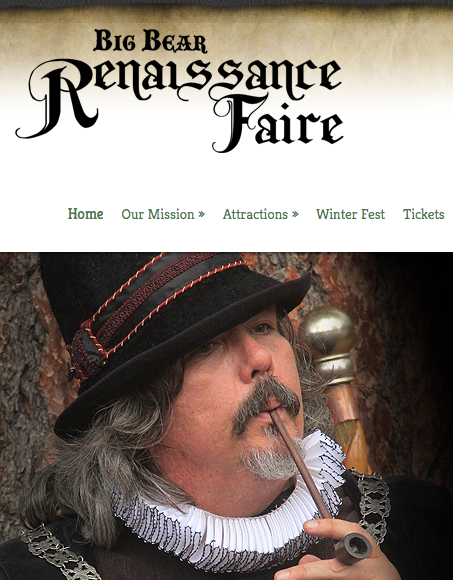 Fawnskin California hosts the Big Bear City Renaissance Faire on the north shore of the lake. Three weekends of fun, music and merriment. An authentic re-creation of an English Summer Faire. Visit an exciting, vibrant village Faire where you can experience a joust, strolling entertainers, stage performances, beautiful handcrafts, delicious food and drink, children’s area and the spirit of the days of William Shakespeare and the Renaissance!