step 1. kill your television
step 2. get outside everyday
step 3. sleep overnight, under the stars

For those who may be still trapped in TV-Land, welcome to Total Escape, a dedicated web site all about the “real world” of wilderness and non-fiction, California style.

Before I started my web business people would suggest to me that I need to write a book. So I naturally chose the world wide web. Now decades later, they are still asking the same question. “Why don’t you write a book on this stuff?”

I say “I did, it’s online. On the internet already. Go look.”
Puzzled, they would turn away.

Total Escape was created in the web 1.0 days (1996), so I could easily keep track of my many travels, the awesome destinations, my recommendations, my travel logs, zillons of photographs, camping trips, the back roads, signs, maps, GPS, all of it. I worked my day job doing 3D & then moonlighted starting this small web biz. My biggest draw to the internet format at first was being able to update outdoor info instantly. Secondly, it was the ability to work from anywhere w/ a phone line. (56k anyone?)

No toxic inks, no newspaper. No glossy mag. No waste. Just free digital energy about outdoor destinations, transferred across the cyber waves, just for you the avid Escaper. Then came the buy-out offers and seasonal magazine ideas from sources in San Diego. By late 2003, none had solidified. Several print magazines did however mention totalescape.com in a few articles, which resulted in some nice traffic spikes. Eternally grateful for the early on-lookers and participants!

Quite personally, I had already had my share of smelly inks, papers & paints in art college. Working in a computer career field, I was fully aware of the web in the early 1990’s. I was ready for the computer age & the internet. Eager in fact! Ready to make that leap from graphics & print concepts over to web windows was all I thought about for years.

I did not want to print anything; waste anything. I wanted my biz to be state of the art, futuristic – so here I am, 20 years later. WOW. Thousands of photos, hundreds of destinations, all local to California. All by itself, Total Escape is a Parks and Recreation Magazine online.

California A to Z 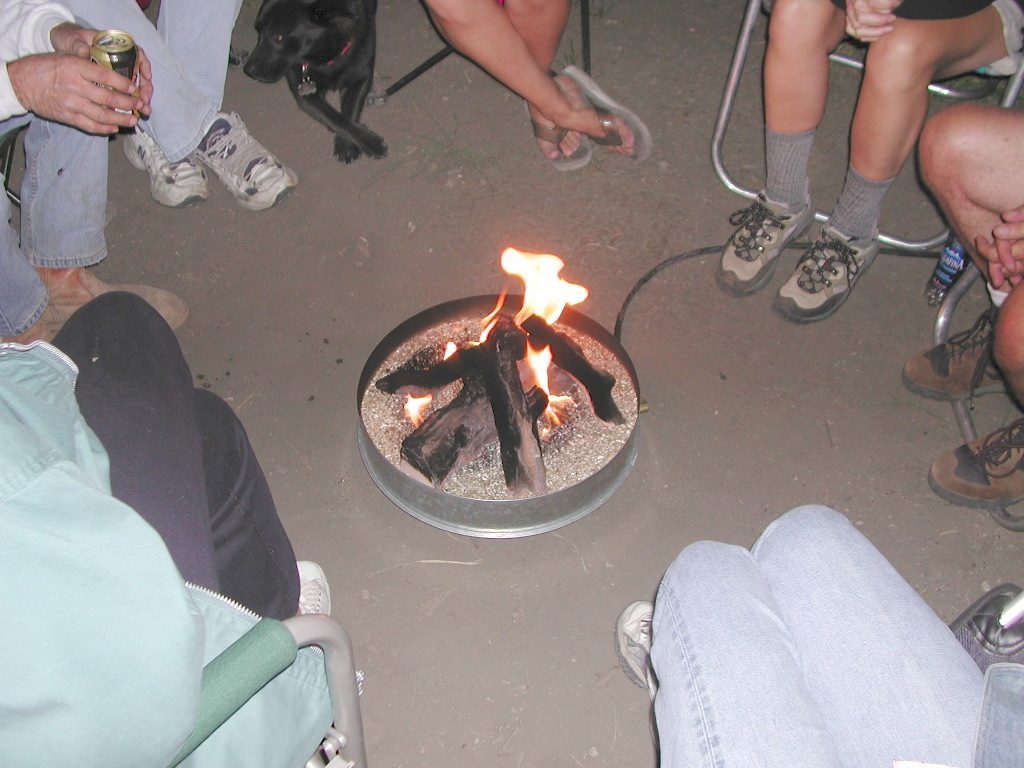 Stupid idea #544967 – the propane campfire; Shouldn’t we be looking up at the stars? 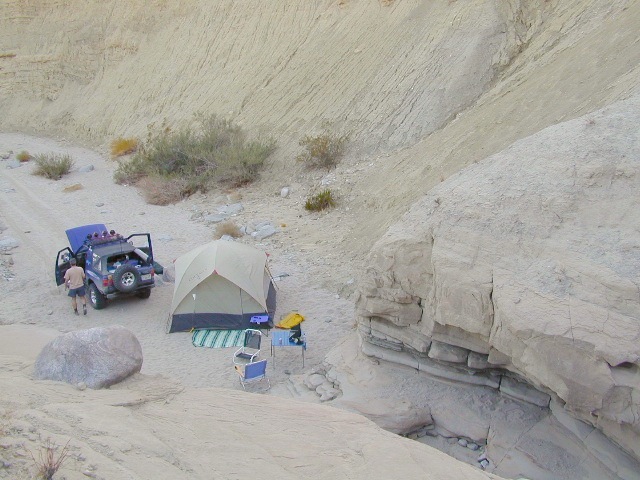