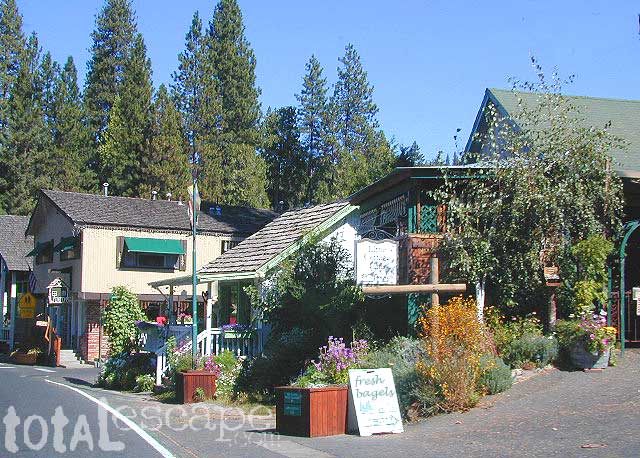 Yes, the name sounds like something out of a fairy tail & with the gorgeous forest scenery you can see why. The old Williams Ranch, with apple and pear orchards, was subdivided into lots in 1924 and named Twain Harte Lodge - after the 2 famous Mother Lode authors, Mark Twain & Bret Harte. Twain Harte California may be the first private recreational subdivision in the Sierra Nevada. The area gets snow!! 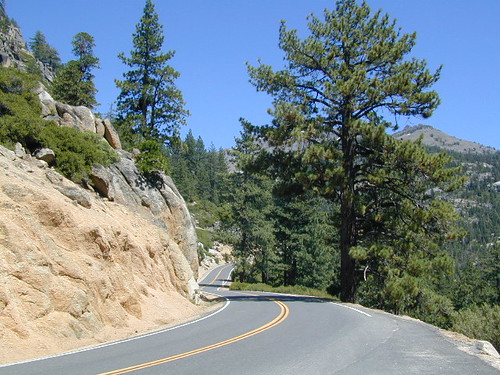